Grappling is pretty much often in Muay Thai clinch. While you are not allowed to drag the fight to the ground or take the opponent’s back, you can switch from, for example, Muay Thai plum to over-under or single-collar and vice versa.

Seatbelt and back control, jumping on the opponent’s back, or takedown offense is not allowed, but you can push your opponent to the ropes, and get a hold of his neck or body. As long as you’re not behind your foe or on the canvas, the ref should allow Muay Thai grappling techniques.

When you stall or hold each other for 3+ seconds, the referee is probably gonna break you up and restart the fight. My article will describe the potential advantage you can get with the proper use of Muay Thai grappling techniques.

Does Muay Thai Have Grappling?

Yes, Muay Thai allows limited grappling. You mustn’t put your hands under the opponent’s waist. Neck control is perfectly fine, some holds are also allowed. But as soon as you turn your back to the opponent, the referee will not let the bout continue, unless you’re landing a spinning back kick or elbow.

Angle change is ok as long as you’re on the side of your opponent. For example, when the opponent misses and turns back, you mustn’t attack him or you might get a penalty.

In Muay Thai, the objective of trips and throws is to destabilize the opponent and force him to end up on the canvas. You mustn’t focus on landing or slamming the opponent to the ground or you’ll get disqualified. Also, when in the clinch, the dominant ring warrior may attack the foe’s supporting leg when he catches the other leg, or when it stays in the air.

The objective of trips and throws is not to land the opponent on the ground. A fighter will use the clinch to destabilize the opponent.

Muay Thai allows sweeps, which means kicking or tripping your opponent via a hit to his calf or knee. Yet, some actions are strictly prohibited.

The following attempts cannot be considered Muay Thai grappling techniques and might lead to disqualification:

How Do You Grapple In Muay Thai?

Muay Thai grappling techniques are all about changing positions and trying to reach the dominant Muay Thai plum or double-collar clinch. I will try to describe your potential options but please read my clinch article, there are a lot of great explanations there.

Shoulders and hands are critical. Unlike in wrestling, where you keep your hands very close to your body, you must protect yourself and hit your opponent in close combat. So a medium distance between your hand and your body should get the job done.

This is the most dominant position, it’d be perfect to wrap both arms behind the opponent’s neck and cross fingers on the back of his head or cerebellum.

One of your hands stays on the back of the opponent’s neck, while the other one is free for elbows and fists. Knees to the body might work too, but this position is easy to lose, be cautious!

You can’t hold this for a prolonged period (one arm on the opponent’s waist, the other one is free), plus the ability to land a big strike is minimal. Yet, you can switch to Muay Thai plum or a single-collar clinch, keep that in mind.

Your opponent wraps his hands on your back or spine and presses you. You can try to land an elbow, but luckily, this is bad for both of you cause it’s not MMA combat. Wait for the ref to break you up.

Step to the side and put the forearm of your rear hand next to the opponent’s neck. You can unload leading elbows or rear knees, especially when your enemy is trapped against the ropes.

When the opponent pushes you via over-under or body lock towards the ropes or the corner, your best chance is to put one arm under his armpit on his scapula (shoulder blade).

This defensive position serves to stop the opponent from landing strikes. Hold it for 2-3 seconds and the ref will break you up.

When you change your position (in the ring or on the ropes), it is called transition. Transitions mostly serve to improve your ability to unload a barrage of bullets on your enemy and finish the fight. But you can also get dominated by Muay Thai grappling techniques when you lose the dominant position.

My advice is to try to reach the Muay Thai plum by any means necessary because you’ll get the chance to stop your opponent via a violent barrage of knees and elbows.

If you’re in a bad spot, try to work your way out of it. Whizzer and body lock are two worst positions in Muay Thai combat. Unless the ref stops the fight, you might get dominated and battered badly.

Good examples of transitions between Muay Thai grappling techniques are:

Oh, but you can lose a position too. For example, Muay Thai plum to single-collar clinch or over-under is an example of a bad transition and leads to a huge danger for you.

When the opponent has you in a double-collar clinch, you can place your hands between your hands and his knees as a barrier, or you can do another dirty trick. Simulate a slip and intentionally go down.

The opponent mustn’t hit you on the ground or he’ll get disqualified. The referee will warn you, but you will not eat unnecessary blows.

Hint: don’t repeat it too often, it tests the ref’s patience.

Some moves are in the gray zone because some refs will sanction them, while the other ones might not consider your actions illegal. Also, if you don’t do this for a prolonged period, you might end up without a warning.

I will guide you through the world of risky Muay Thai grappling techniques. I am telling you, if you don’t repeat this too often, you might get the advantage. But be cautious and don’t test the referee’s patience. When you’re already warned, just stop… Please!

This is a legal action, but you might accidentally touch the opponent’s throat, so please, keep your hands at the level of his chest, below the shoulders. You don’t want a penalty. Of course, you are allowed to push to his head, but the neck is critical.

Shoulder Strikes To The Body

Technically, shoulder strikes are not prohibited in the fight unless you target the opponent’s head. But it creates the distance between you and your opponent and lets you improve your position.

Do it too often and the ref will have to warn you. Of course, a shoulder strike to the head is illegal, this is not an MMA fight!

Standing bulldog choke is ok when your opponent is on the ropes as long as you don’t grab your opponent’s neck with both of your hands and try to take him to the ground via hip toss. You mustn’t turn your back, when you wrap one (sometimes both hands if the ref doesn’t see) limb around his neck, you can unload a diagonal knee to your opponent’s head and rock or knock him down.

The majority of refs tolerate wide stance and pushing your forearm into the opponent’s throat or chin on the ropes. But you can use your hand or forearm as a barrier between the opponent and your face too. It will open up some space for knees or slashing/horizontal elbows.

But please, do not initiate too much contact with the opponent’s throat, the ref will not tolerate such actions. For me, the frame is one of the dirtiest Muay Thai grappling techniques because it can give you a massive advantage as long as the ref doesn’t see it.

Muay Thai fighters can wrestle and grapple, but the rules are strict. Hip tosses, double or single leg takedowns, and standing submission attempts are not allowed. Yet, you can use it to your advantage.

I described all the Muay Thai grappling techniques I could’ve remembered. I hope you enjoyed it and picked up some tips. One FC has a bit more flexible rules due to the cage, so please, message me if I forgot some.

Which are your favorite Muay Thai grappling techniques and why? 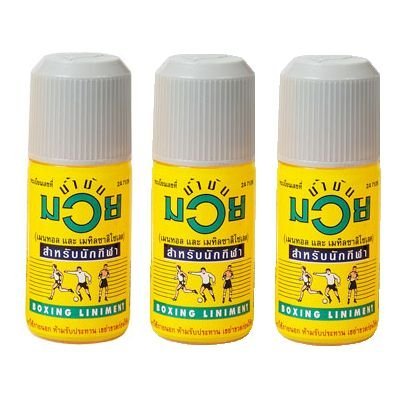 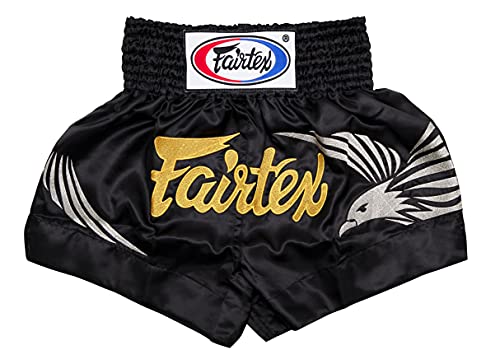 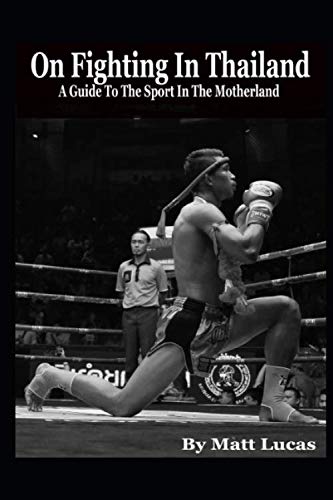 The elbow is one of the most powerful weapons of ancient Siamese martial art. Even if you don’t rock or knock the opponent down, you can still hurt him with a big powerful razor-sharp human blade. Throughout my career, I’ve seen many fights getting stopped because of cuts. The ring

Knees are the ultimate weapon in Muay Thai. The most vicious knockouts happen when a powerful knee hits the chin or the nose. Fractures are so often, that it has the same effect as a baseball bat on your face. I know that the knee is the most powerful weapon

What To Eat Before Muay Thai Training? Boost Your Energy

Nutrition is a very vital part of the success of Thai boxing. Poor food intake leads to weakness and the inability to respond to your opponent’s actions. On the other hand, stomach cramps and pain is the last thing you need. It might downgrade your performance too. I will reply

5 Benefits Of An Ice Bath For Muay Thai

Ice baths are getting more and more popular in the last few years. Many UFC fighters spend a lot of time in very cold water, regenerating their muscles after hard workouts. There are many videos of Jasmine Jasudavicius, Gilbert Burns, Andre Ewell, and many other high-level MMA names surrounded by

Designed by a Muay Thai practitioner to help you accelerate your progress by allowing you to log every calorie plus your entire daily workout, with access to detailed and valuable progress data!

i want my now